Psalm 51 opens with begging. Heartbroken, a desolate soul whose life has been wrecked has come to their senses. He has no one to blame but himself. Now, standing before God, he pour out his burden, humbly confessing the wrongdoing that has brought him here. 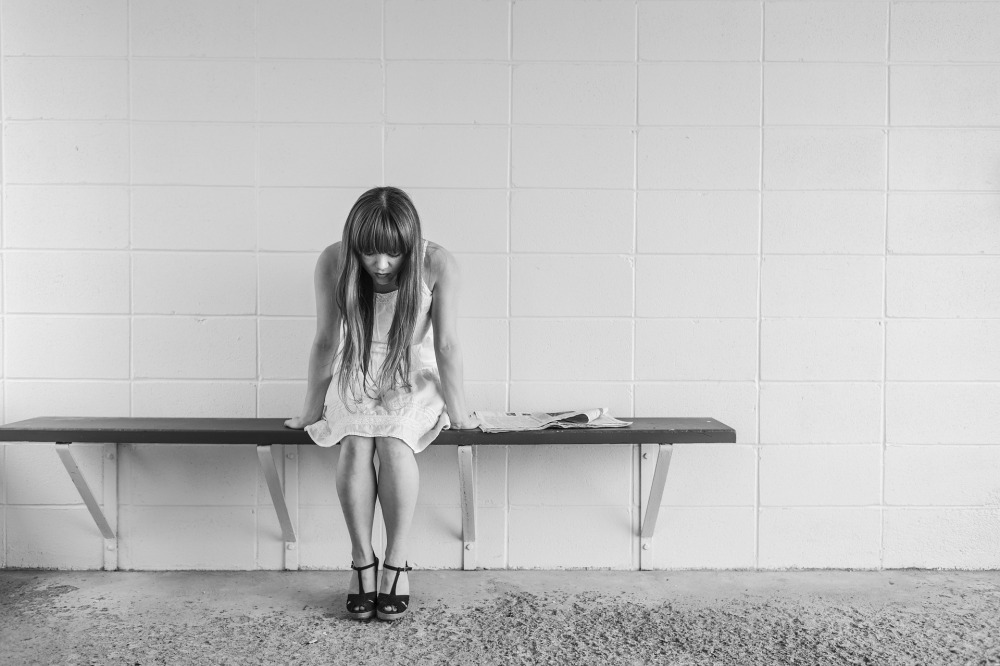 This Psalm is attributed to King David and this is his day of reckoning. His sins were great. He had caused grief not only to himself, but to those around him. (See story here.) How did this person called A Man After God’s Own Heart fall so far? My guess is he climbed too high.

Lack of humility started David down this road. Soon, he would find himself committing crime after crime to undo the consequence his cavalier attitude had brought his way. This may be what brings everyone down at some point. Arrogance says, “I know best,” challenging us to prove it. But, more times than not it lands us right where we see David—in ruins and wishing we had never taken up the quest.

I often think of how Psalms, a collection of songs and poems, were performed. I picture the songs of war being belted out by fighting men, encouraging each other that no matter how ferocious the enemy, in the end, God would bring the victory. Other songs lent themselves to family celebrations, and still others sung in the classroom to reinforce godly principals.

This one, however, is very personal.  I can see the stage with a spotlight illuminating a single performer. Downcast, he recounts the events that had brought him to this place. But instead of this being the final scene, a glimmer of light begins to dawn. Hope is renewed. Good fortune may still be had, but it would not be luck at work here. It would be mercy that changes everything.

I love how David goes from distress and remorse to hope and restoration, finally ending up in confidence and praise. Sorrowful—hopeful—faithful. That is what God was shooting for. Mercy would restore this man’s heart to a state of usability he had been chosen for— “accomplish everything I want him to do.” [Acts 13:22] With David’s eyes off himself and his ears attuned to God’s instruction, he would get the job done.

As the scene on this part of David’s life comes to an end, we see that David and his wife conceive a son. This son, Solomon, would be known for wisdom, that is until his own tangle with arrogance would take its toll. Maybe there is something symbolic here as well. Very often wisdom is produced through brokenness.

Are you at a place when all seems lost? Are your choices ringing in your ears, “You will never get past what you have done?” David’s story is only one of many accounts of redemption contained in the Bible. Over and over, we see God take broken, guilt ridden people and love them back to wholeness. He is ready to take on your grief and bring you through to a place of knowing this great thing called Grace.

But God, being rich in mercy, because of his great love with which he loved us,

even though we were dead in transgressions,

made us alive together with Christ – by grace you are saved!