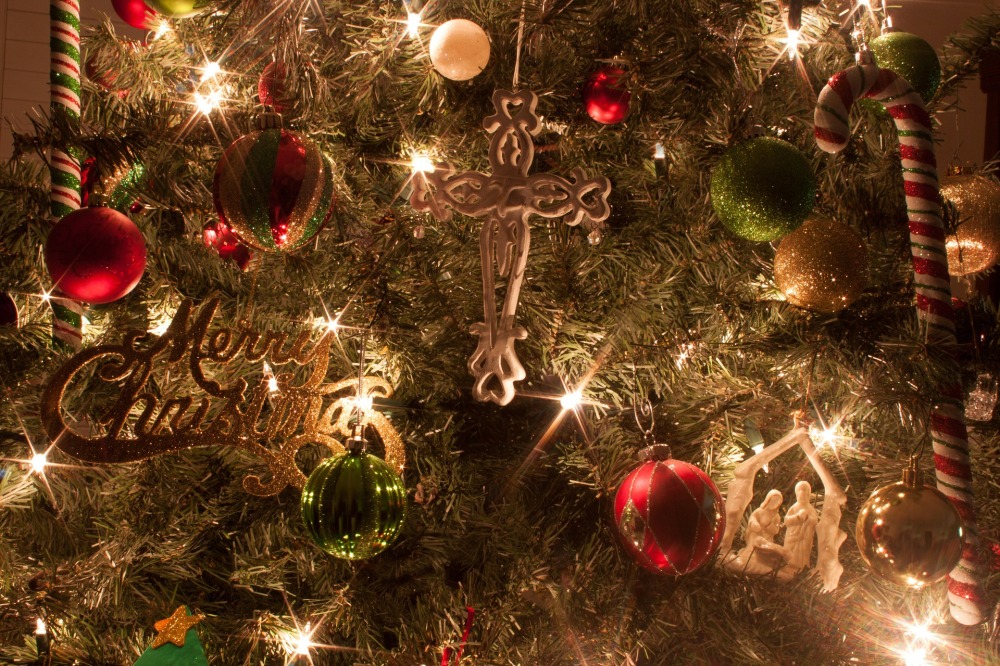 As we pulled into a small village on the Baja peninsula in Mexico, there was a car coming in the opposite direction with a lop-sided cross mounted to its roof. I thought it a bit odd, but I have seen stranger things tied to cars south of the border. As we pulled past I could see that the cross was actually the wooden base nailed to the bottom of the Christmas tree.

I was struck with the juxtaposition of these two items—the tree and the cross. Both were symbols of peace and goodwill. One represented the season when God made His way to earth to dwell among men. The other, God making a way for man to reach heaven to dwell with Him.

I love when God uses seemly obscure moments of life to bring His story of hope to mind. It was but a brief sighting of something so ordinary, but the message behind it will last an eternity. I pray as we enter into the festivities of the Christmas season, we will keep the entire of the story in mind.

For this is the way God loved the world: He gave his one and only Son,
so that everyone who believes in him will not perish but have eternal life.
John 3:16 NET