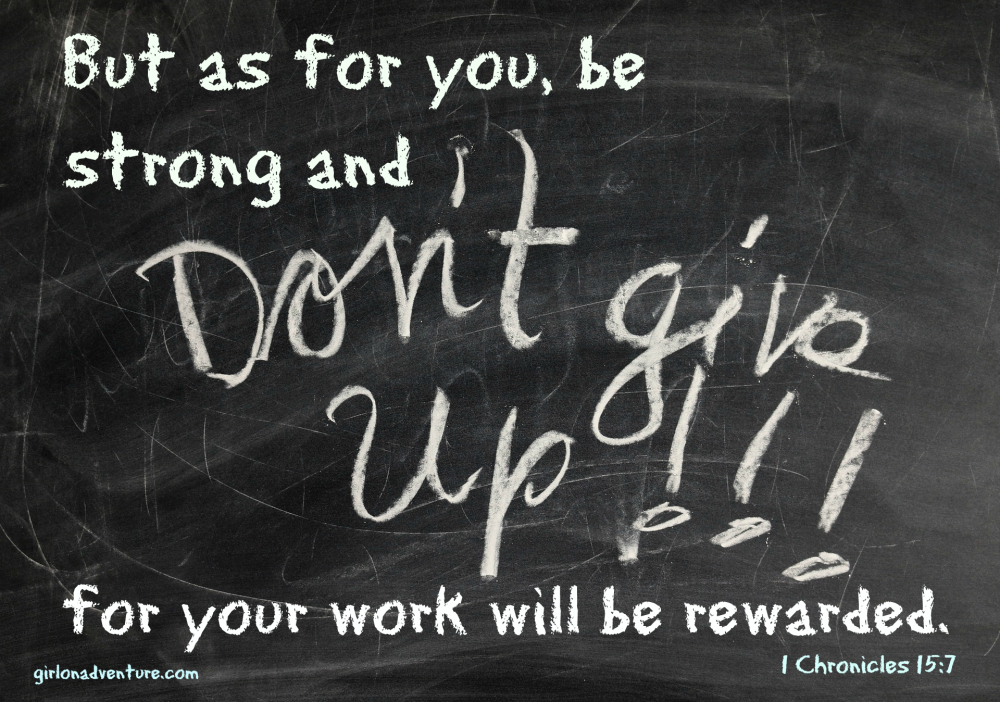 Ethan showed up at just the right time.

The group of adults sat staring at the sandy haired eight-year-old who barged into their meeting. They had just finished praying with their last words being, “Is there a word from God from anyone?” Little did they know it would be Ethan’s job to deliver it. He told the grown-ups he had a story to tell them.

As he took his seat in the circle, he told the group they would first need some background. He was from Ukraine. Not from THE Ukraine as some say. The correct way was just Ukraine according to the people of his country.  Ethan was completely at ease with the people watching him. He went on boldly giving the description of the parks he played at in his city.  Once he finished setting the stage, he launched into his story. He told the grown-ups listening it was about not giving up.

“One day, I went to the park with my mother and sister. I took my Nerf gun with me to play with. I shot the dart into the air, and then ran to the place I knew it had landed. When I got there, I was surprised it was not where I thought it was. I started to look everywhere for it. I asked my mom and sister if they would help me. We looked and looked until the dart was found. That’s my story about not giving up.”

As quickly as he had arrived, Ethan jumped up and ran from the room. He had spotted his dad through the window, but his simple story had impacted the group who needed the message—Don’t give up.

Two points were evident in the small boy’s story.

Don’t quit when you’re faced with the unexpected. Keep going. There will be reward in sticking with it.

Ask for help. The people around us are great assets, providing strength when things get tough.

The two together—perseverance and humility— make a formula for success.

But as for you, be strong and do not give up, for your work will be rewarded.